Who are the world’s fastest cubers? | Brain Studio

Usually, world records are created. Then they are broken and then broken again and again; that’s how world records work. It’s the same thing when it comes to solving the Rubik’s cube.

But for a world record to be broken, there needs to be a governing agency or organization that can make the record official. We are all familiar with the Guinness Book of World Records for verifying tons of incredible records being broken every other day. Similarly, for Rubik’s Cube events, the World Cube Association takes care of that.

So who has solved the Rubik’s Cube in the fastest time possible?

Surely you must already know him, Yusheng Du (杜宇生). He solved the 3x3x3 in 3.47 seconds at the Wuhu Open 2018. Since then, the world record hasn’t been broken for the single fastest solve. His record holds for almost two years as of writing this article and still has not been broken.

The only other person who has come close to this time is Feliks Zemdegs, with a single fastest of 4.22 seconds.

In India we the fastest solve recorded is by Aryan Chhabra, who solved it in 4.91 seconds on September 29, 2019, which is admirable. He is second only to Ujjawal Pabreja, who has solved it in 5.57 seconds in 2018.

But 3x3x3 is not the only cube event with world records. Although it is the most popular, many other records will blow you away. Let’s look at some of them.

The fastest recorded solve for the 2x2x2 cube is 0.49 seconds by Maciej Czapiewski from Poland, in 2016. Yes! That’s less than half a second.

The Square-1 is a very different puzzle compared to the others and has a world record solve of 4.95 seconds by Jackey Zheng from the United States on May 25, 2019.

The 3x3x3 can also be solved blindfolded, and the fastest for this is 15.50 seconds by Max Hilliard of the United States on August 1 2019.

The fastest time for solving multiple cubes blindfolded is 59:46 minutes. In this time, Graham Siggins manages to solve 59 out of 60 cubes.

One type of event requires you to be the most efficient. In this, the person who uses the fewest moves used to solve the cube holds the record. At this time, Sebastiano Tronto from Italy solved the cube in just 16 moves on June 15, 2019

Well, that is just a fantastic feat. All of these records are just waiting to be beat, and maybe someone will. Will you? 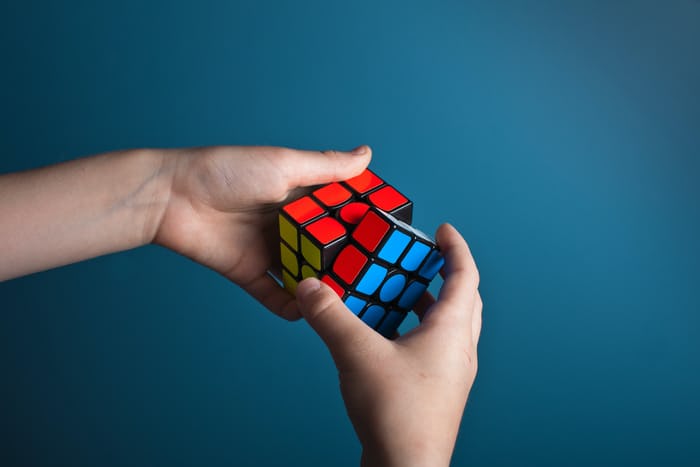 What are the list of WCA approved cubes? | Brain Studio 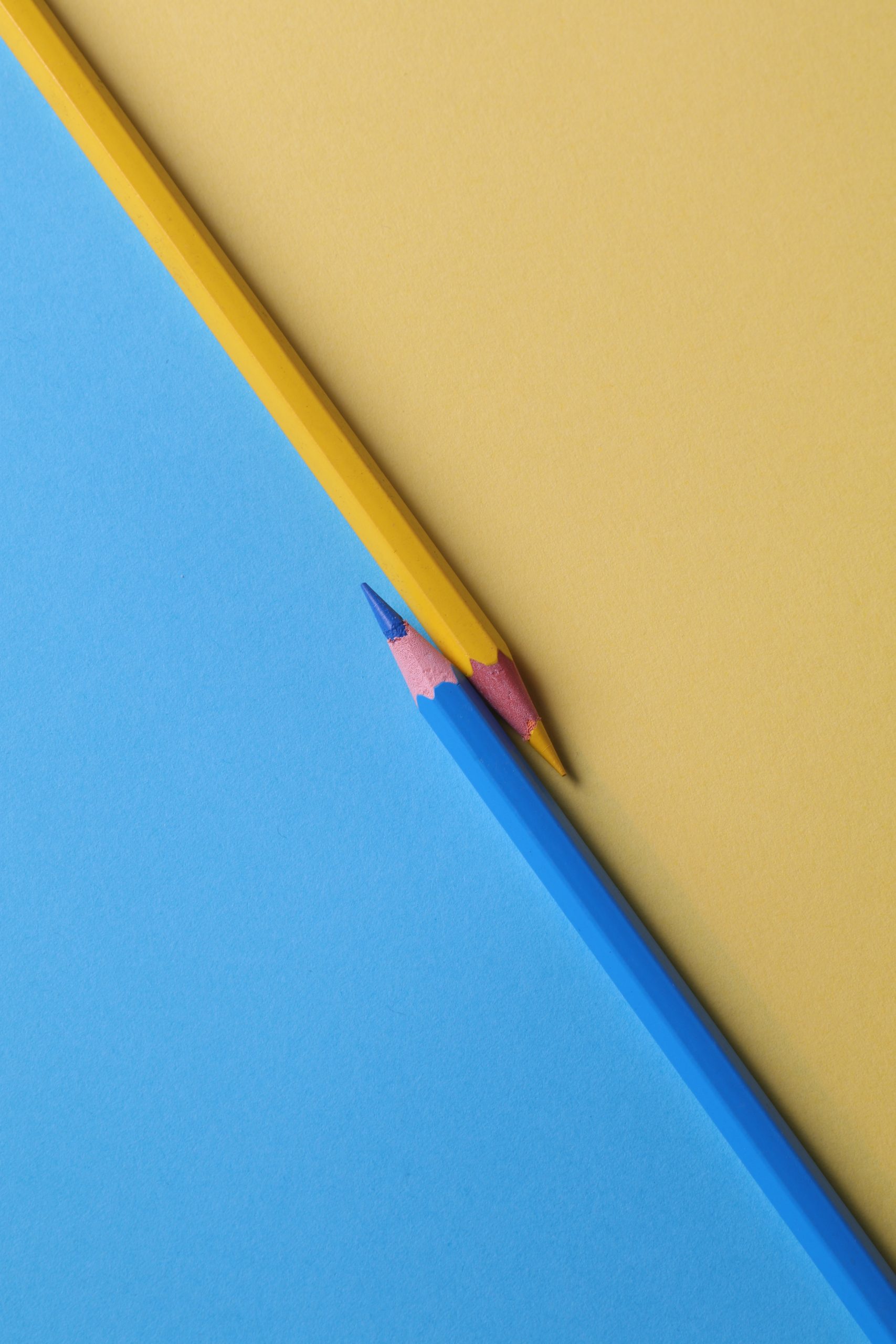